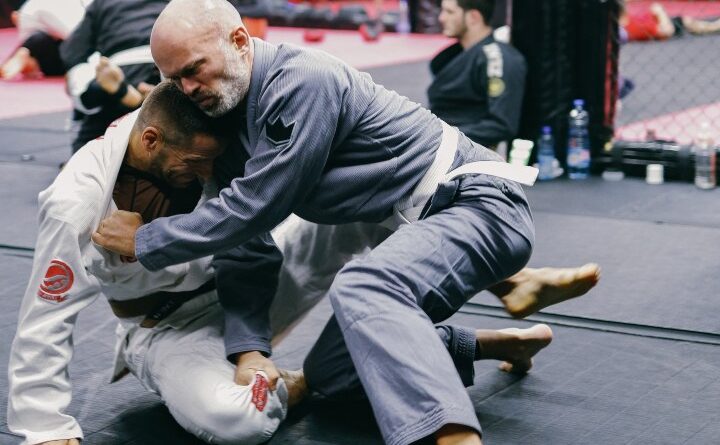 Being a BJJ white belt is hard, but it is also incredibly fun.

Tackling the sport of BJJ as a brand new white belt can be incredibly daunting and challenging.  For most people, just walking into a martial arts gym and trying a class is intimidating. It’s not easy starting anything as a beginner, especially in a new environment. Even if you’re an experienced grappler starting at a new gym, these feelings can return based on unfamiliarity – it is totally normal to feel anxious when starting out.

It’s important to remember that every single person you are training with started out as a white belt just like you.  At the beginning, you will mostly be the nail, not the hammer, but eventually you will get your hammer time. Losing isn’t only unavoidable in BJJ, it’s an essential part of improvement, to learn from and grow..

“A black belt is a white belt who never gave up…”

You may have been training for a few months and think your jiu jitsu isn’t improving, but progression is inevitable when you’re consistent in something; keep regularly going to class and your jiu jitsu will improve. Progression is easiest as a white belt, where the only way to go is up. Nothing happens overnight – BJJ is a marathon not a sprint – but gradually things will get easier and more and more will begin to click.

As a beginner you’re going to feel overloaded with information, which may feel extremely overwhelming. This is completely normal, just remember to stick with the basics and focus on the foundations. From the foundations, you can learn to defend yourself which will then allow you to advance to dominant positions and hunt for submissions.

A saying you will hear a lot in the martial arts community is “leave your ego at the door”. When starting out, you are going to get tapped out a lot, and guards will be ridiculously hard to escape; but with consistency, time and knowledge things will get easier and the tables will turn; soon you’ll be the one with the tricky guard or tapping all the new white belts coming through the doors.

Also, don’t avoid training with someone because they are a lower rank but you are afraid of losing to them. Chances are the person you are avoiding is the person you should be forcing yourself to roll with. Don’t let your ego get in the way of your improvement.

Whilst trying to tap, you may also find yourself in a situation where both hands are tied up and your training partner applying the submission might not know your other hand is unavailable to tap – so if you can’t tap with one hand you can always shout “TAP!” or use another body part to tap with, such as your foot. Likewise; if you get caught in a submission and can’t get out, just tap and move on, don’t allow yourself to get injured due to your own prideful ego.

Practice Skill, Not Strength And Speed

One mistake some new grapplers make is expecting to be naturals, and that athleticism or talent will make for an easy pathway to success on the mats. Most beginners make the mistake of thinking that strength or speed will help them on the mat; and these things are nice to have, but ultimately, it’s skill and technique that will help you win a match.

Strategically speaking, you are more likely to use your escapes than your submissions during a roll. Submissions also require you to be in the top position to use them, which isn’t necessarily easy to learn as a beginner. A great way to get good at escaping is positional sparring. Positional sparring is where you practice escaping/attacking from one position exclusively and then reset once one has passed/swept or submitted.

You Should Roll with Higher Belts!

It might be intimidating to roll with higher belts but remember that there is something to learn from everyone. Ultimately, you are not fighting the person or the belt: you are fighting the techniques.

Don’t be afraid to make mistakes; mistakes provide only an opportunity to learn. The actual improvement and benefit of making a mistake begins with recognition of the error and then learning how to not make the same mistake again. Higher belts will be capitalizing a lot on your mistakes, so by rolling with higher belts you learn to look out for making the same mistakes whereas, if rolling with another white belt, you may have gotten away with that ‘mistake’. Rolling with higher belts will help to solidify your BJJ.

However, the problem with being a fresh white belt is that you don’t know much technique yet. Naturally, the less technique you know the more tempted you’ll be to try and muscle your way out of things; this is actually where BJJ is its most dangerous. As you train more and more, you will notice that some coloured belts are sometimes reluctant to train with brand new white belts, as these novice grapplers are far more likely to accidentally elbow, knee, scratch and injure them. Focus on skill, and learn to accept defeat.

Progress: Compare Yourself to Yourself – Not Others

It can always be difficult to determine personal progress, but by analyzing whether you might have defeated yourself a month ago, or maybe even three months ago, you can give yourself the confidence and reassurance that you are naturally improving and developing your abilities.

The trap that so many people fall for is instead comparing themselves to others; by doing this, you won’t feel a sense of improvement, because like you, these people are also improving. It is likely that everyone inside your gym is improving at a similar rate and it might be difficult to ‘catch’ those higher belts. Compare yourself to yourself and not others.

Statistically, way more people quit BJJ than stick it out. In fact, around only 10% of people even make it to blue belt. This jiu jitsu stuff isn’t easy. Learning the art of Brazilian Jiu-Jitsu is an eternal journey; it never ends, and it’s almost never easy. The beginning of Jiu-Jitsu is complicated; in some ways, it’s the easiest part. In other ways, it’s the hardest.

When talking about BJJ, something you will hear a lot from people that have never trained martial arts is “I think I’d be good at Jiu-Jitsu”.

The truth is – BJJ makes losers of us all. 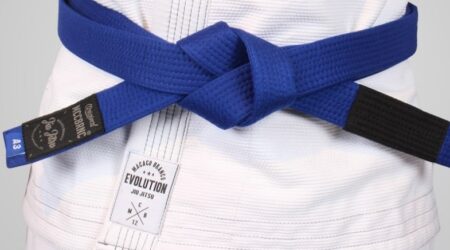 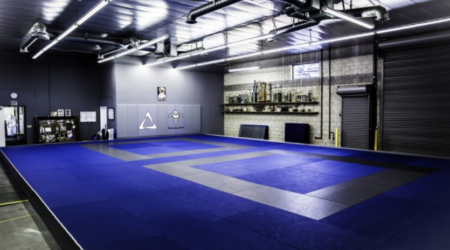 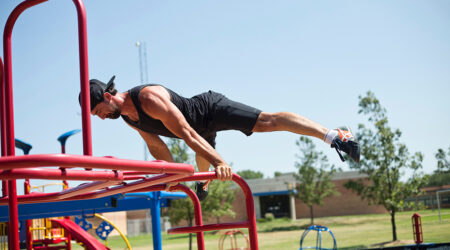 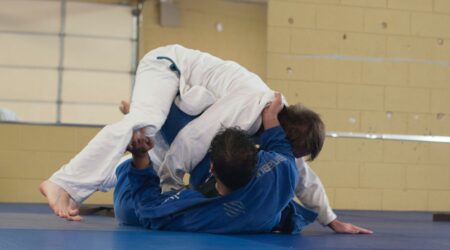